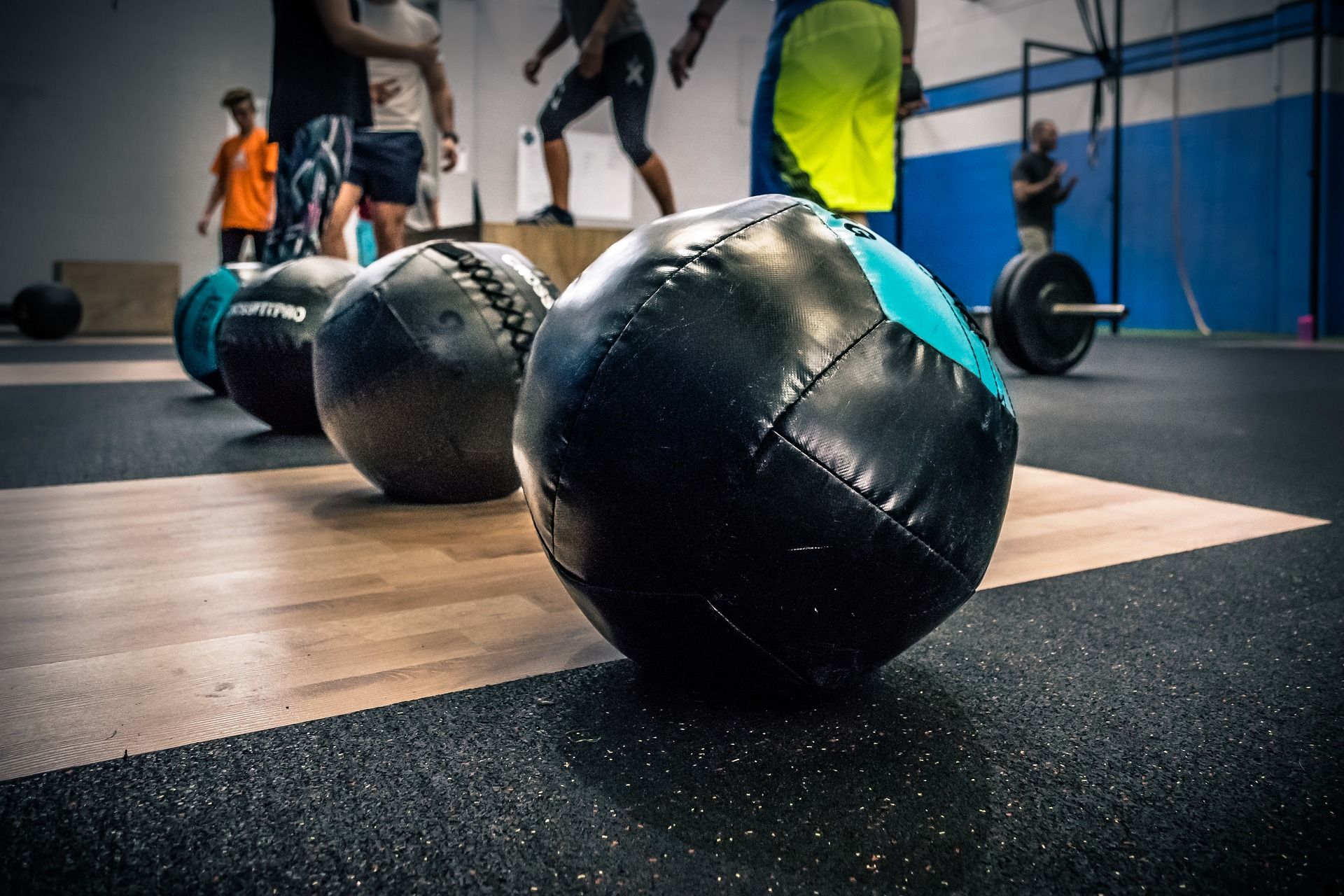 Today’s article is about functional training. Specifically, what is it, and is it important, or is it a waste of time?

Like so many things in the fitness and training world, if we can get on the same page about some definitions and what we’re actually talking about, we can probably find common ground about how useful or effective functional training really is.

Here’s my Youtube video on the same subject if you would rather watch than read:

History of Training and Functional Training

If we’re going to have a discussion about functional training, we need to quickly go over the history of strength training or weightlifting in North America.

Strength training and weightlifting date back to ancient times, but in terms of it being a part of popular culture and the idea that a regular person should lift weights, that really started in the 1950s and 60s with a rise in the popularity of bodybuilding. What are some of the core principles of body building? You’re trying to make muscles grow, training programs are organized around body parts, and there’s a lot of isolation work. Because that’s what was popular, that is what was recognized as the correct way to train. Remember, powerlifting was not popular yet. Team sport athletes like basketball players and hockey players didn’t lift weights at this time. Weightlifting, or working out, was essentially synonymous with bodybuilding. 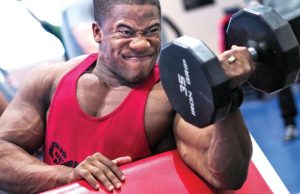 In the 1970s and 80s it become more common and accepted for athletes to lift. For the most part, athletes during this era followed bodybuilding style routines. The results were what you would expect. Athletes added muscle, got stronger, and may or may not have seen reduced injury rates (this is almost impossible to prove either way).

And from here was born the idea of sport specificity and making workouts more “functional. Coaches started trying to make training look like sport to help improve transfer from the weight room to the field of play. And things also got oddly obsessed with balance. So, we started seeing things like the bosu ball, squatting on stability balls and lots of work with bands. 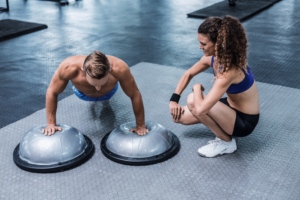 Some of things to come out of this era have merit, but some were downright silly. The main problem with this period of time was many coaches moving away from tried and true tools like barbells, all in the name of “functional training.”

And that’s more or less how we got to where we are today where we’re not even really sure what functional training means, much less if it’s a good or bad thing.

Here’s a personally relevant anecdote: When I was in school, the coach/instructor who taught the strength training course liked to talk about how bicep curls were a waste of time because they weren’t functional. His argument was that you never do elbow flexion in isolation so it’s a non-functional movement. Because he was in a position of influence, a lot of people listened to him, and I’m embarrassed to admit that I believed this and said the same thing for a few years. And I know that there are still people out there who believe the same thing. Bicep curls are not a waste of time, of course they’re not. They’re a great way to get bigger stronger biceps. What if that’s your goal? What if you need that for something? Let’s use that as a jump off to answer some important questions:

What is Functional Training

From Wikipedia: Functional training is a classification of exercise which involves training the body for the activities performed in daily life.

This is a good starting point, but it does have some limitations.

For one, whether you call it functional or not, basic strength training does a great job training the body for activities in daily life. Squatting is a great example. You need to squat to get up and down off the toilet, and any decent training program is going to have a squat variation. You need to deadlift to pick up a heavy grocery bag, and any decent program is going to have a deadlift variation.

If the squats deadlifts are functional for helping people train for daily life, is there a limit to that? Most people won’t need to pick up a bag that weighs more than say, 50 lbs. Is learning to deadlift 100 lbs a waste of time? What about 200 lbs? 400 lbs? What’s the limit? It’s a valid argument that by making your daily deadlifting that much easier and therefor that much less taxing by increasing your max strength, you are doing functional training for the purpose of daily living if you’re working on your heavy deadlifts.

I do suppose there’s a limit to that though. If you have no other need to deadlift heavy, is it worth it to expose yourself to that much load, strain, and injury risk? It’s reasonable to say that if you can deadlift say, 225lbs for 5 reps, that’s probably “strong enough” for anything you might encounter in your day to day.

The other limitation of the “activities of daily living” paradigm, is that not everyone has the same daily demands. Also, very basic strength training will prepare you for daily life. Would it truly be non-functional to pursue a higher level of strength or fitness?

What Makes an Exercise Functional or Not?

There’s so much more to evaluating how appropriate or good a training program is than just exercise selection. What about dose? Consider a lateral squat.

Lateral squats are great for mobility, strengthening the adductors, and for moving in the frontal plane. Just about everyone would benefit from doing some lateral squatting. But the amount or exact type you might need depends on what you need to do outside the weight room. A casual lifter may only need to do a few sets of lateral squats per week. Compare this to a competitive basketball player, who needs more work in the frontal plane to keep their hips healthy and able to handle the demands of their sport.

It’s not just movements that are functional or non-functional. The way an exercise fits into a program also influences how functional that choice is.

The same logic can be applied to the earlier bicep curl example. If the lifter is a 50-year-old who’s training twice per week to stay healthy, then a row and a chin-up are going to give them everything they need for the bicep. What if you’re a firefighter, and strong arms help you do your job? Or what if you’re a professional arm wrestler? What if you want to have really big, strong arms? Even if you believe that curls are non-functional, can’t you use the curl to develop the bicep, and then enjoy that bicep strength for other “functional movements? If doing curls allows you to achieve a greater level of chin-up strength, isn’t the curl functional by extension?

The point is that you can’t label an exercise functional or non-functional without context. Exercises don’t exist in a vacuum. Human bodies do these movements, and they do them for thousands of different reasons. Black and while labelling of exercises as good or bad is generally the wrong way to approach things.

If you’re looking for a simple yet highly effective training program that you can do at home with minimal equipment, then check out my program Strength at Home. It’s a 12-week training program made for beginners looking to get started with effective strength training. Get your copy today!

And if you’re looking for personalized programming and coaching delivered via an easy-to-use training app, get in touch to find out if my online coaching programs are right for you!